﻿Historical fiction provides insight into the people who lived in a different time or place. The purpose of this story is to share the experiences of the characters and learn about how people lived during the time in which the story is set.﻿

Articles from "Teaching with Historical Places" 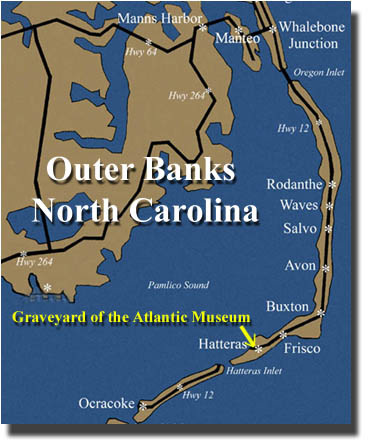 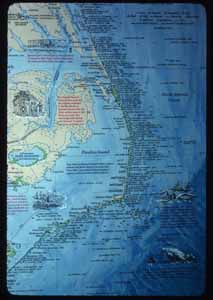 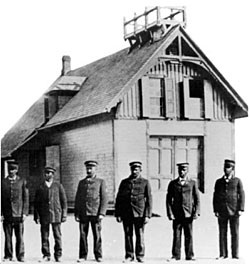 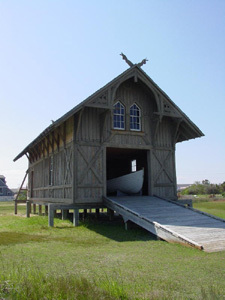