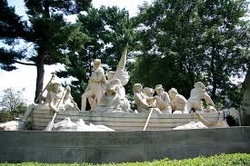 Main Idea:
The Americans faced huge obstacles during the Revolutionary War.  They were considered traitors because of the Declaration of Independence. However, many people worked together to further the American cause.  With help from other countries, America won the struggle. 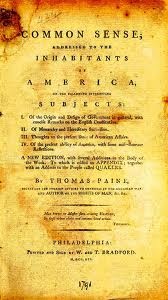 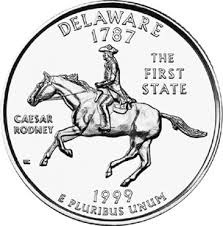 Why is Caesar Rodney on the back of the Delaware quarter?  Do you think that he deserved this honor? 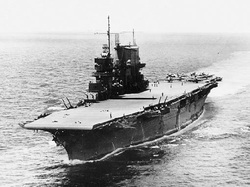 Why do you think that the United States Navy decided to name an aircraft carrier the USS Saratoga?
Fort Ticonderoga Timeline 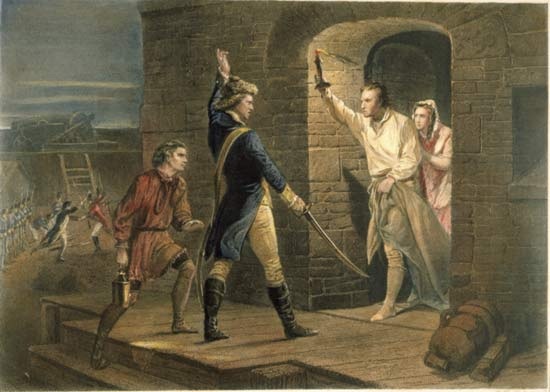 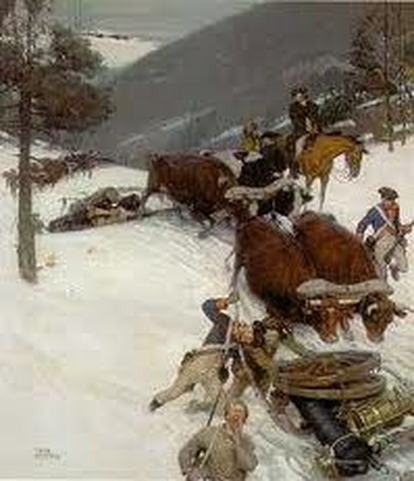 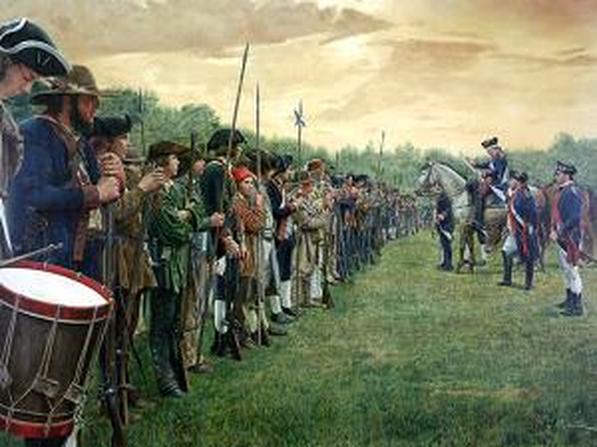 July 9, 1776---Manhattan Island, New York The Declaration of Independence is read to the troops.
Battle of Saratoga Monument 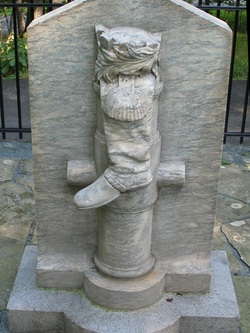 These are the words inscribed on the back of the Benedict Arnold's "Boot Monument" at the Saratoga battlefield:


"Erected 1887 By
JOHN WATTS de PEYSTER
Brev: Maj: Gen: S.N.Y.
2nd V. Pres't Saratoga Mon't Ass't'n:
In memory of
the "most brilliant soldier" of the
Continental Army
who was desperately wounded
on this spot the sally port of
BORGOYNES GREAT WESTERN REDOUBT
7th October, 1777
winning for his countrymen
the decisive battle of the
American Revolution
and for himself the rank of
Major General.
Gen. Burgoyne's Surrender at Saragoga
"Declaration" House
Battle of Saratoga Google Document 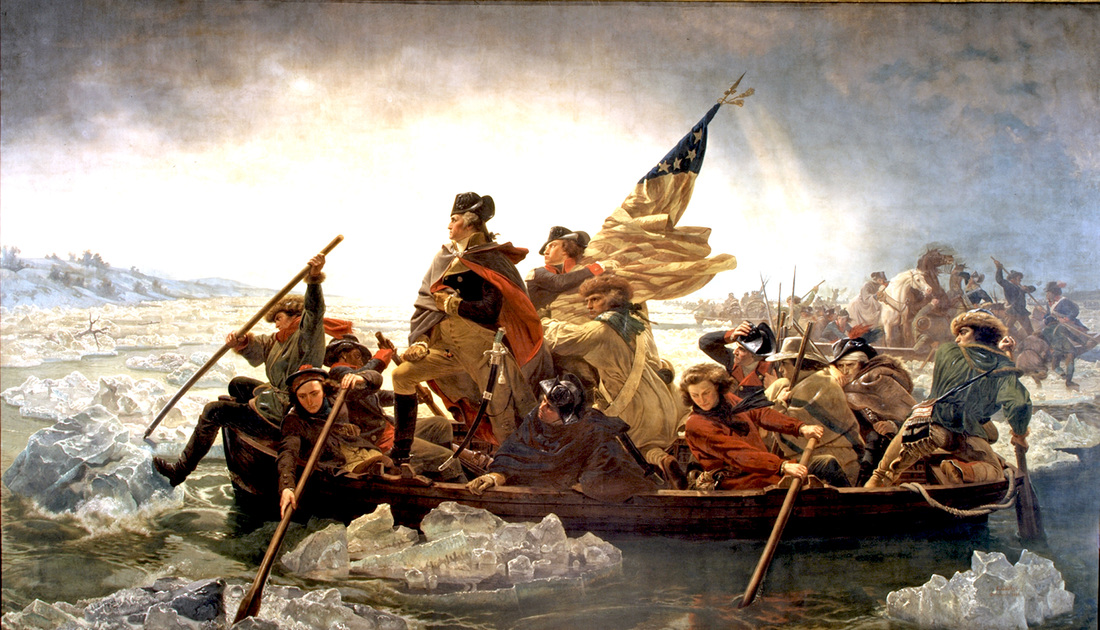